Home Economics and Management and Everything in Between

Since the school year is over, the kids and I spent the whole last week at Danny’s apartment in Fort Saskatchewan and we got to experience and celebrate Canada Day in the city. First, free pancake breakfast. 😀 However, everyone woke up late that day (except for Danny who had to go to work) and I had to run first and so we decided to just go out at lunch time and grab some burgers and hotdogs at the BBQ, Pie, Coffee, and Quilt Show, which is happening just a few blocks from Danny’s apartment. Fort Saskatchewan is a small town, I feel like everything is within walking distance (at least for those who like and enjoy walking). 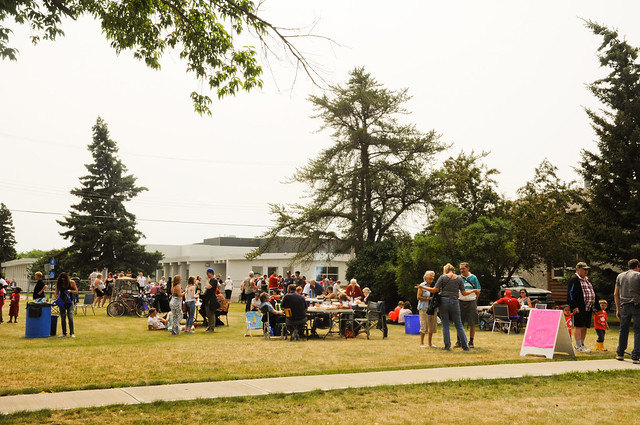 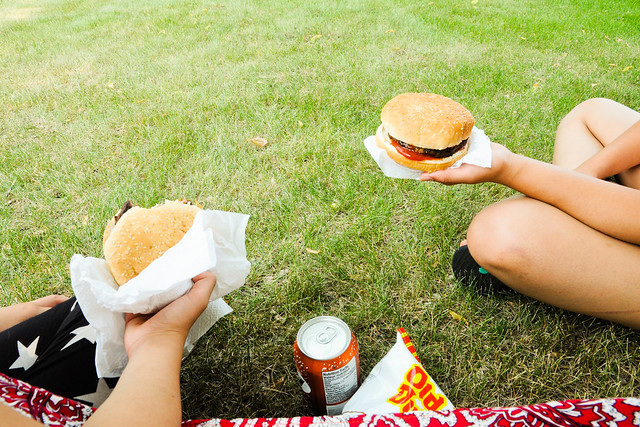 Right across the Quilt Show is Legacy Park where most of the day’s events were held. There’s a Farmers’ Market taking place when we got there (which I learned runs every Thursday until the 24th of September) where farm-fresh and organic produce, pastry, and arts and crafts, are being sold.  Bring some cash if you plan to visit the Farmers’ Market on a Thursday night because not all vendors accept credit or debit cards. 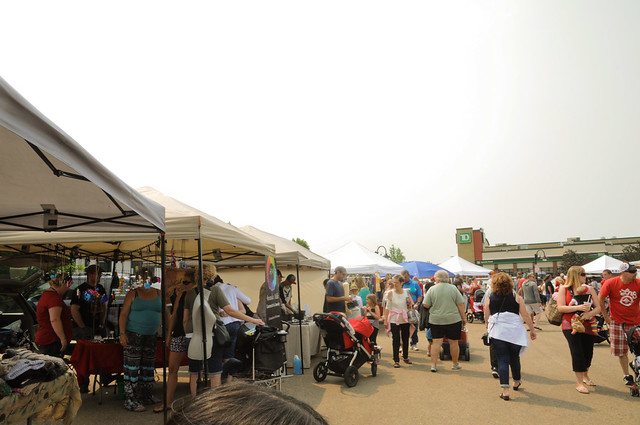 There were also FREE Museum and Fort Tours showcasing Fort Saskatchewan’s history. However, we were only able to visit the Fort Heritage Precinct because there was a long queue at the museum and we didn’t have enough time to check out the entire historical village.  We will definitely visit again some time. 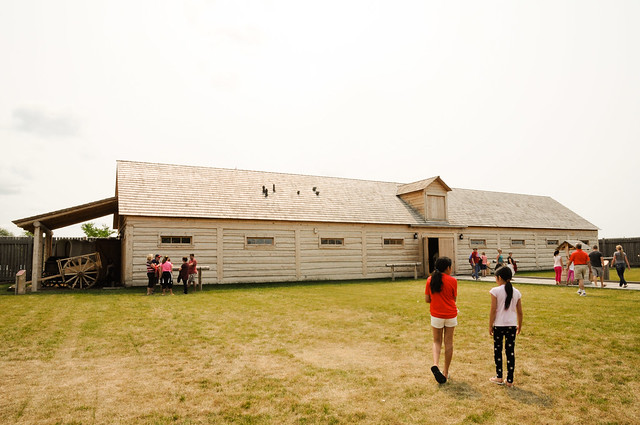 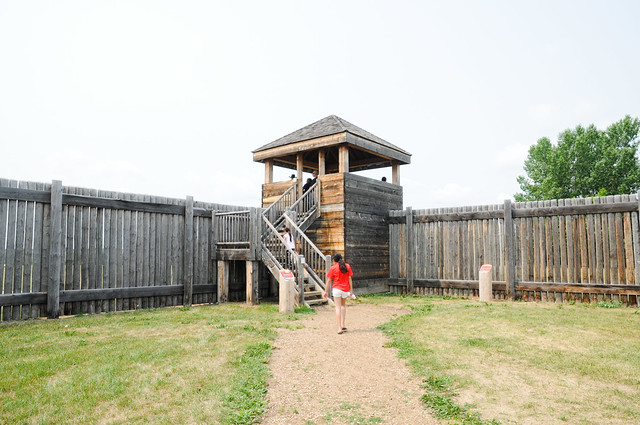 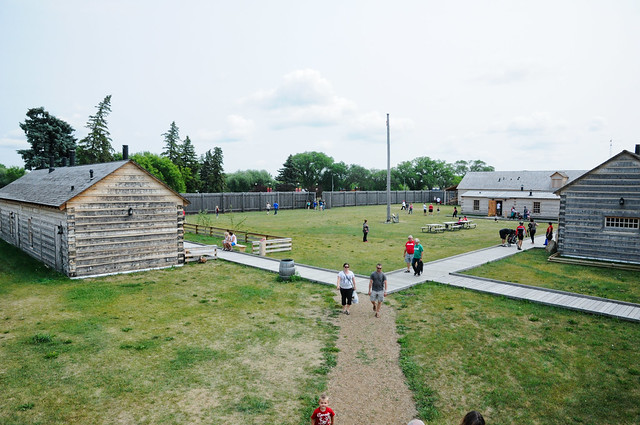 The following are some of the things that you will see inside the stable, jail, and warden’s residence (click on each thumbnail for bigger pictures).  By the way, I like how each structure was built and placed in the area because I love leisurely walks. There are guides dressed in historical costumes who will explain a little bit about the city’s history or answer questions if you have any.

Next, we watched the sheep herding show just outside the precinct.  This was the kids’ favorite because they were able to pet and feed the sheep.

There were games and other activities for kids in the park but we decided to walk home because the kids said they were already tired. On our way home, we passed by the historic (and now disused) Canadian Northern Railway Station.  The station, by the way, now has rooms that can be rented for meetings and private functions.

There were many more activities that day (vintage car show in Downtown, local band concert in the park, etc.) but the kids were too tired and we had to meet Danny for dinner. There’s also a fireworks display over at Fort Saskatchewan river but since it is summer which means the sun will probably go down at around 10pm or 11pm, we decided to head home after dinner and sleep.  We forgot that the river is just nearby and we were awakened by the sound of fireworks just before midnight (I didn’t bother to look at the time). 😀 Lesson learned? Next time, just go and watch the dang fireworks! Oh Canada! 🙂